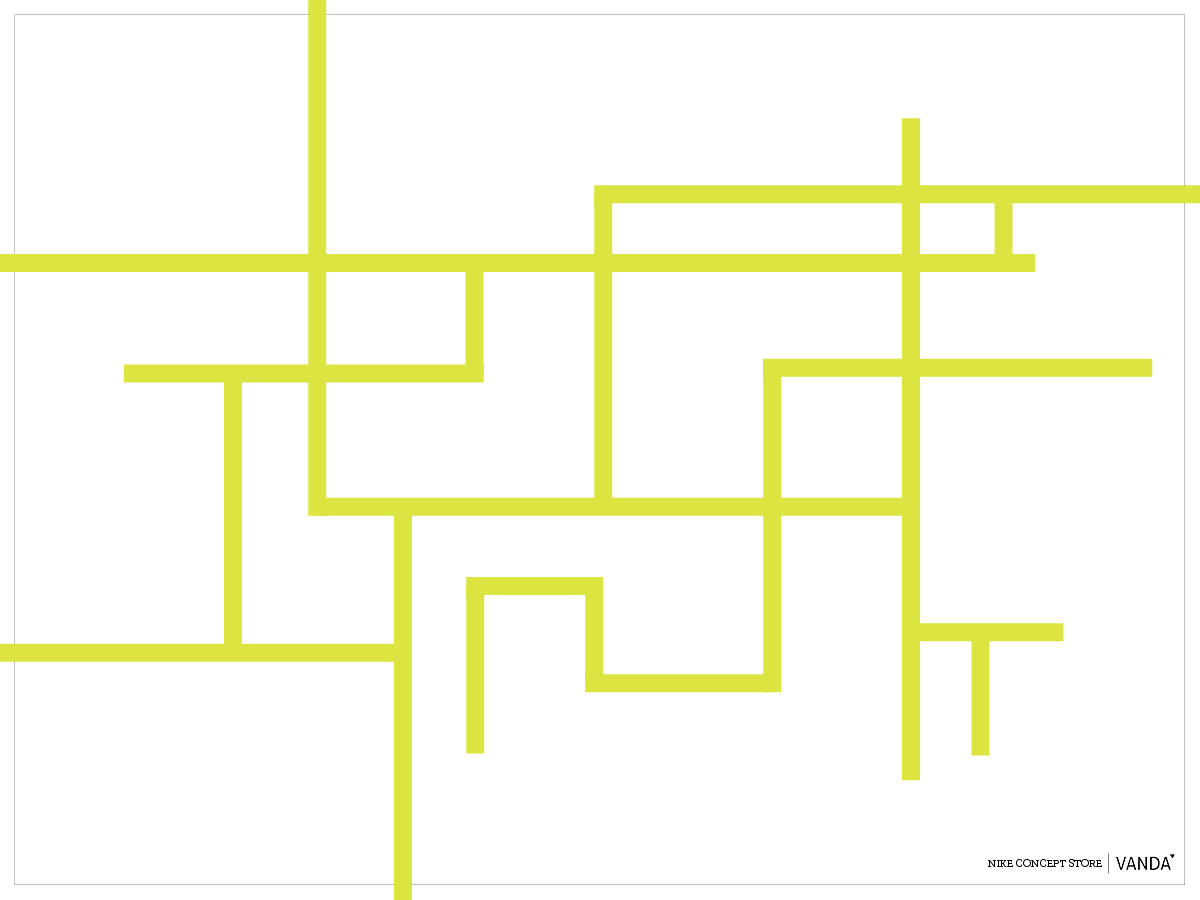 Founded in 2011 by Valentina Elmiger and Aurora De La Fuente, VANDA is an architecture and interior design studio, with offices in Italy and Spain, which operates worldwide in the design of shops, showrooms, restaurants, hotels and residences.

VANDA offers multiple customized solutions, from concept to realization; from architecture to interior design; from product design to prototyping; from the coordinated image to digital communication, for a convincing and always innovative result. 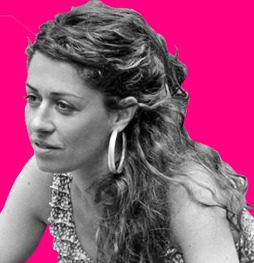 Architect and Photographer
Valentina graduated in Architecture at Politecnico di Milano in 2005 and immediately started working in the Piuarch studio, an experience that would shape her approach to the profession. Working on top-level projects for clients such as Dolce e Gabbana allowed Valentina to grow in the field of retail design at the highest level of quality. After two years she moved to London, where she began photographing architecture and writing articles for magazines in this field. Back in Italy, in 2010 she founded the Nomade Architettura studio in Milan and in 2013, with Aurora De La Fuente, she decided to start the VANDA adventure. Valentina’s passion for design runs deep in her lifestyle. More than just work, design is for Valentina a mission, an approach to life and a state of mind. Her interdisciplinary approach provide her project with diversity and unique and powerful aesthetic impact. 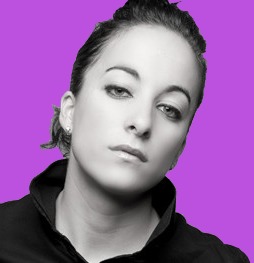 Interior Architect
Aurora de la Fuente Manjón, architect and retail designer, graduated in Interior Architecture at the University of Burgos (Spain) in 2007. She worked with several Spanish studies before moving to Milan, where in 2009 she attended the master “Interior Design for Luxury living” at Istituto Marangoni. She designed several sets for fashion shows and stands for important brands in the fashion industry: Adidas, Moschino, Alexander McQueen, Dockers, See by Chloe in Italy and Europe. At the same time she also worked as a “graphic designer” for several companies in Milan. In 2010, she began a collaboration with Gucci designing and building shop-windows for showrooms all over the world, Pop ups, exhibitions, stands. This year, she started her professional partnership with Valentina Elmiger. In 2011, Aurora moved to Vigo, in the north of Spain, where she worked for four years at BIMBA Y LOLA as a store planner, window display designer and international event planner. 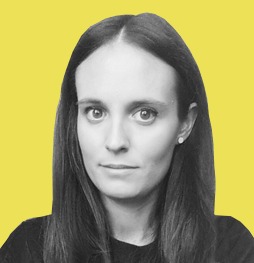 Architetto
Ilaria graduated in Architecture in 2015 from the Faculty of Architecture at the University of Parma. Since the same year she regularly collaborates with some informative editorials for the architecture magazine "Area". After some work experience in architectural firms, she has been part of the VANDA team since November 2020. 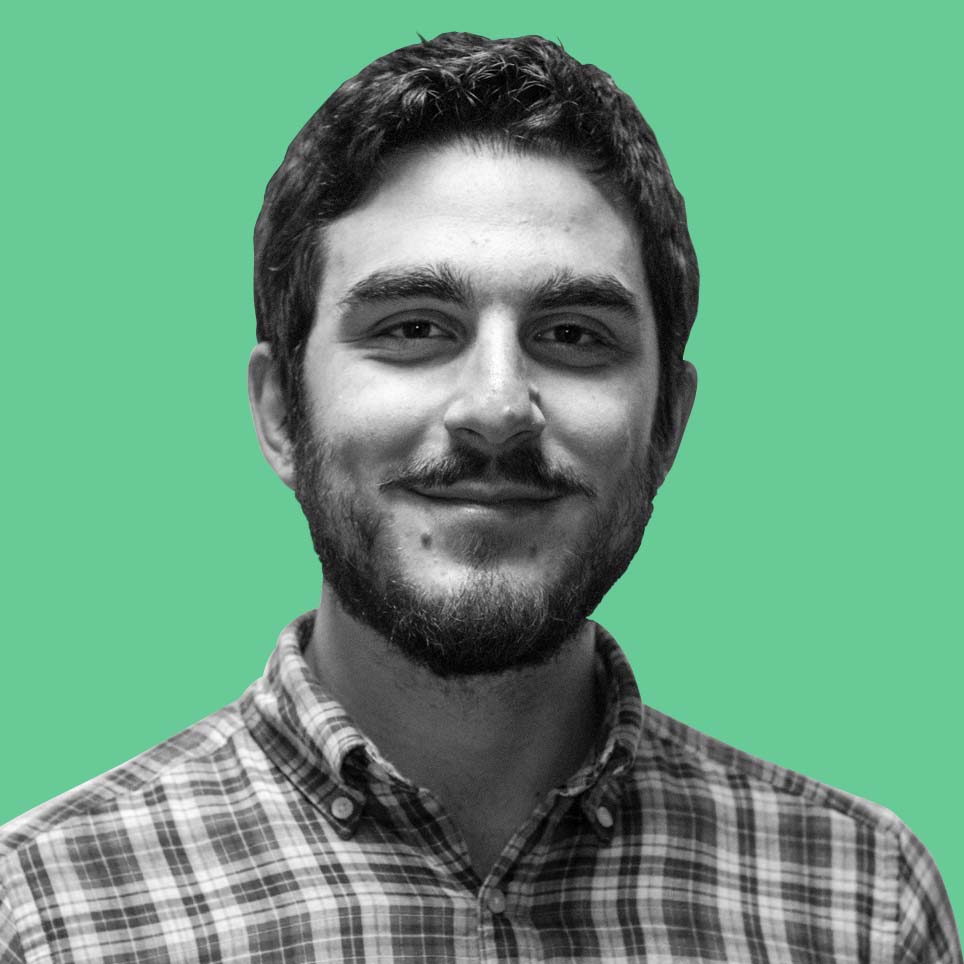 Product Designer
Luca graduated in Industrial Product Design at Politecnico di Milano in 2018. Since 2021 he has been a member of  VANDA team.