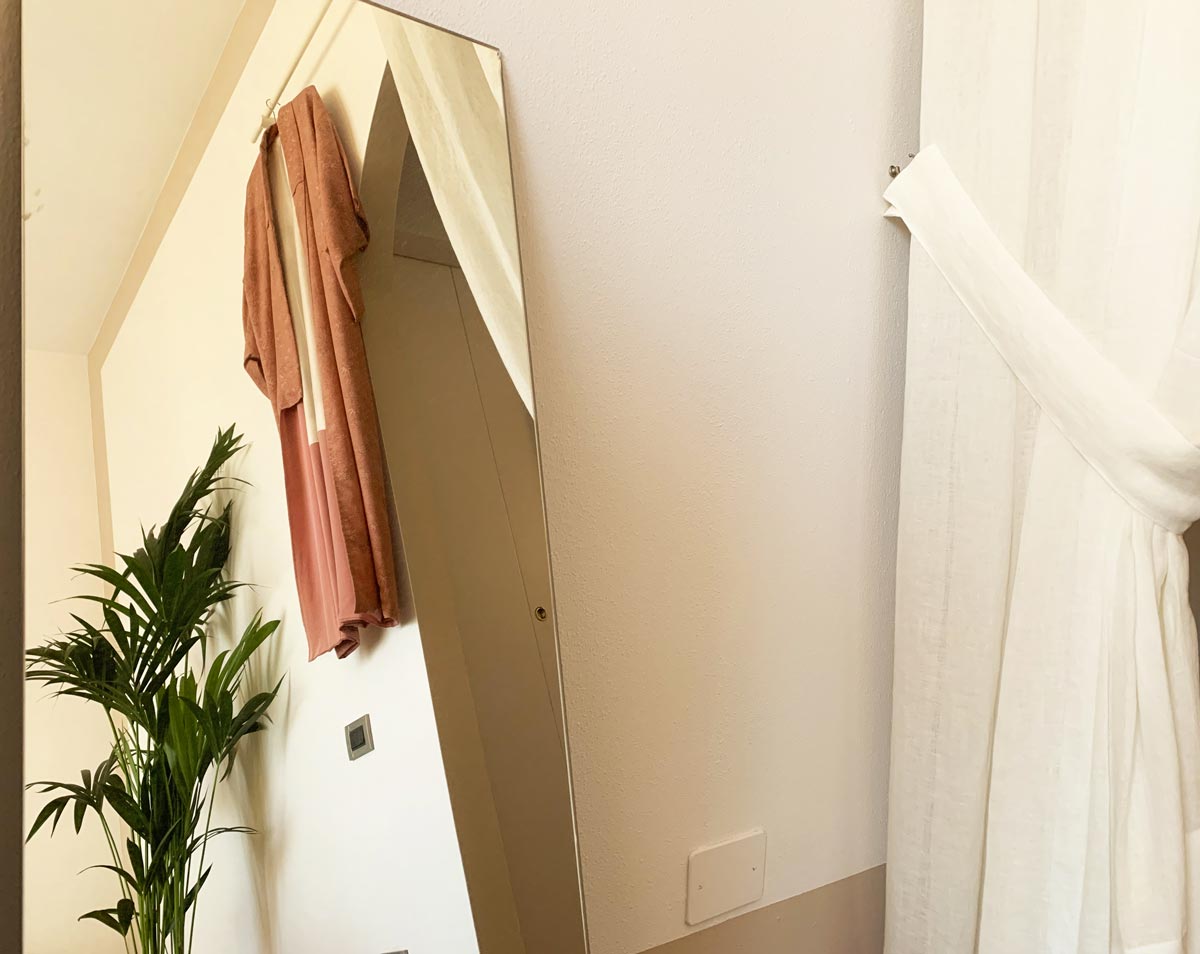 A HOUSE TO LIVE

It sometimes happens, in the life of a designer, to have the good fortune of being able to challenge themselves with a project in which creativity is fueled by the confidence of a client who feels he has chosen a person who is able to understand and interpret his tastes and his needs.

Because it’s not said that a person knows exactly what he like, far from it. And we as designers cannot expect this to be the case. Often those who turn to an architect, especially an interior architect, do so because they understand the potential of an environment but know that only with the help of those who can look at those spaces with creative detachment, will then be able to transform their dream into reality: living in an environment that resembles him, that welcomes him, that talks about him but at the same time amazes and fascinates him. As only the unknown can do.

When Donata contacted us, we got to know that she had been following us on social networks for some time and that she had been able to appreciate our always colorful, different projects.
Donata was fascinated by an atmosphere and her desire was to experience that atmosphere inside the house she had recently purchased.

We won’t say no more, let the words to the images.

This website uses cookies to improve your experience while you navigate through the website. Out of these, the cookies that are categorized as necessary are stored on your browser as they are essential for the working of basic functionalities of the website. We also use third-party cookies that help us analyze and understand how you use this website. These cookies will be stored in your browser only with your consent. You also have the option to opt-out of these cookies. But opting out of some of these cookies may affect your browsing experience.
Necessary Always Enabled

Any cookies that may not be particularly necessary for the website to function and is used specifically to collect user personal data via analytics, ads, other embedded contents are termed as non-necessary cookies. It is mandatory to procure user consent prior to running these cookies on your website.